4.4 The death of Jesus as an event of salvation

4.4 The death of Jesus as an event of salvation

In the doctrine of Hypostatic Union we became acquainted with the Christology of the early church (chapter 4, Lesson 1), which is still valid to this day in the majority of Christian churches. Then we took a closer look at the Reformation’s influence on Christology with the doctrine of the two states of Christ and the doctrine of the threefold ministry of Christ (chapter 4, Lessons 2 and 3). In this lesson on “The death of Jesus as an event of salvation”, we will explore the contributions of the medieval theologians to Christology, and will at the same time immediately direct our focus to the next chapter (chapter 5), which deals with redemption. To begin with, we will look at various notions of death and dying in ancient Greece and in the Old Testament. 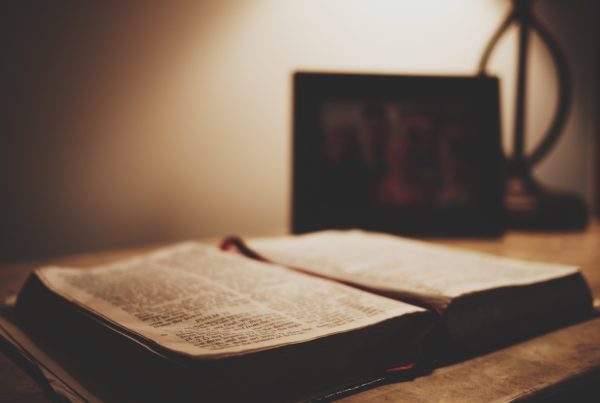 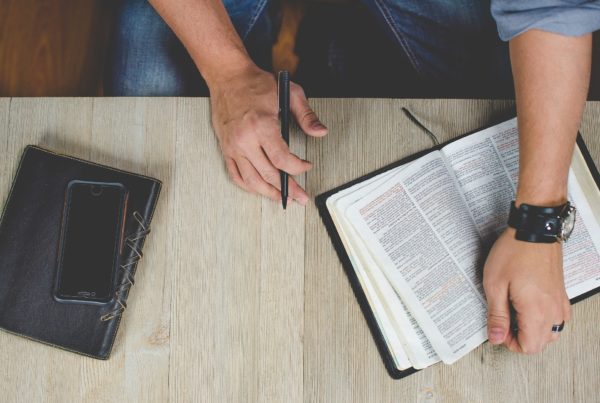 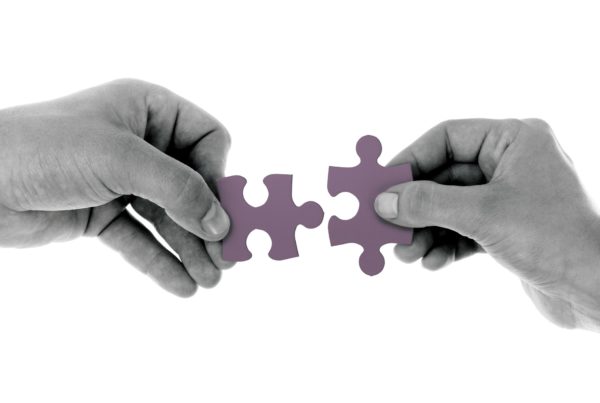 1.3 What is dogmatic theology?