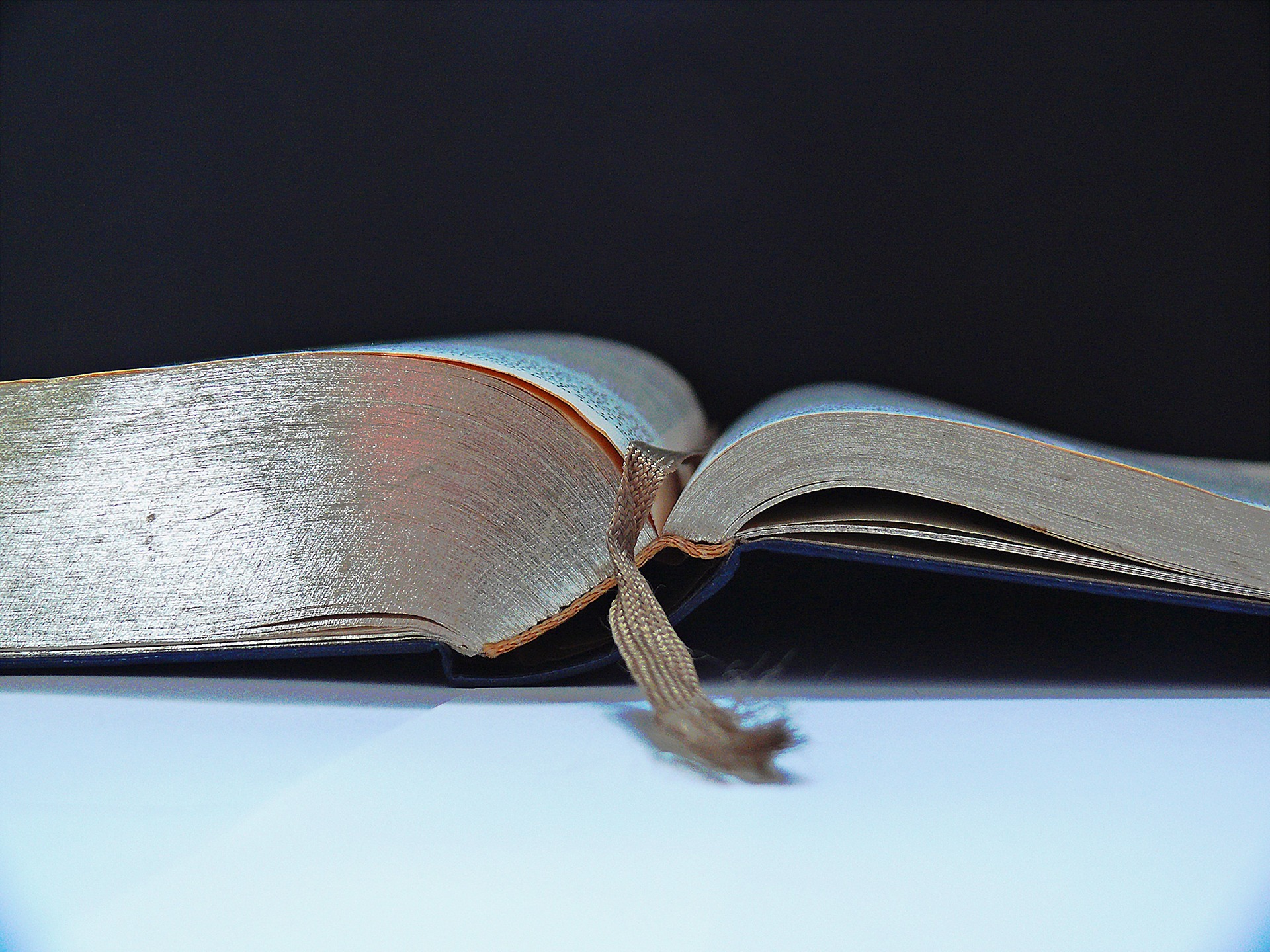 In this section we will deal with two letters of the Apostle Paul. First we will turn our attention to the letter to Philippians. This letter is an important document for early Christendom, since Philippi is the first Christian congregation that Apostle Paul established in Europe. The congregation was very dear to the Apostle’s heart, so much so that he wrote this letter—which reads very much like a letter of friendship—to the congregation from prison. Scholars debate whether this letter is a single entity, or whether it is perhaps comprised of several letters. Its place and time of composition is also debated. The important elements of this letter include the first reference to ministers in the congregations, as well as a reference to an early Christian hymn which Paul cites.

We will then go on to examine the letter to Philemon. This is the shortest letter handed down to us from Apostle Paul. The letter to Philemon raises the question of the Christian position on slavery, because we read of an escaped slave who is converted to Christ by Apostle Paul and sent back to the house of his Christian master. Would the slave not have to suffer drastic punishment? Can Paul permit such a thing?

We now turn our attention to two important, but shorter, letters of Paul, namely the First Epistle to the Thessalonians and the Epistle to the Galatians.

The First Epistle to the Thessalonians is significant because it is one of the first letters written by Paul and because it addresses the events that will unfold on the day of the Lord.

We now turn our attention to other Pauline letters:

Then we will move on to examine the Epistle to the Ephesians, whose main focus is the unity of the church.

Finally we will discuss the Second Epistle to the Thessalonians, in which a changed interpretation of the return of Christ comes to expression.

We have now become acquainted with the letters of Paul.

Now let us turn our attention to the Pastoral Epistles (1 Timothy, 2 Timothy, and Titus). They are not addressed to any church, but rather to the co-workers of Apostle Paul. 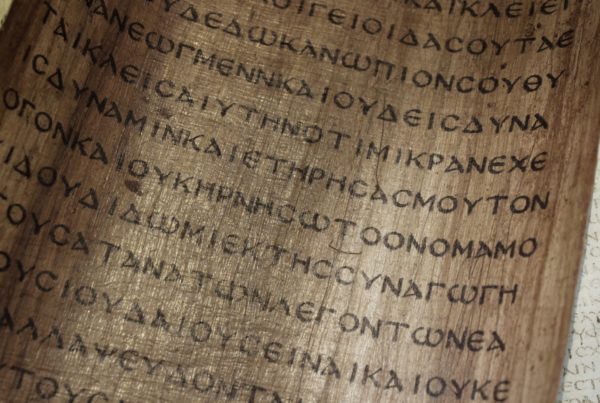 1. Introduction to the New Testament and its Context 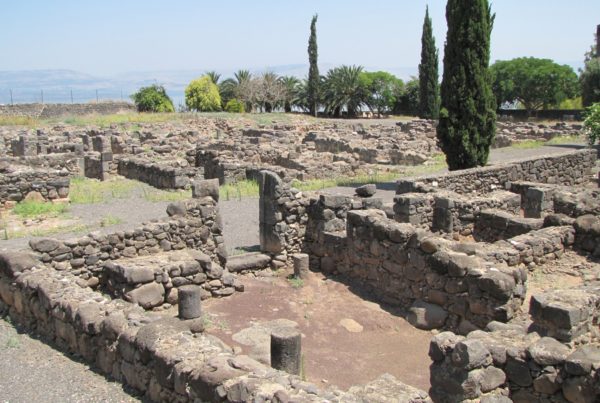 2. The Synoptic Gospels and Acts (Part 1) 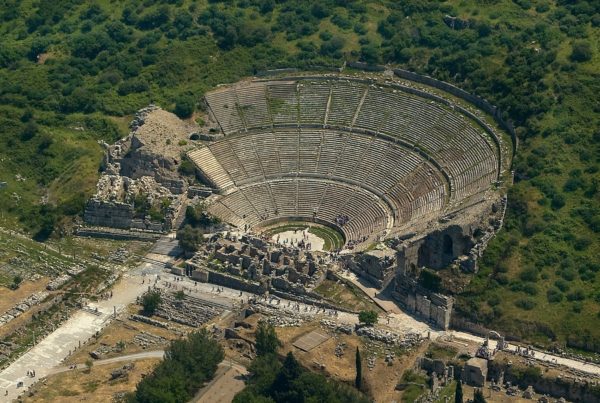 3. The Synoptic Gospels and Acts (Part 2)